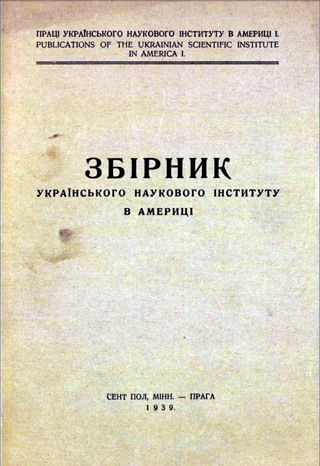 The Library of the Institute of World History of the National Academy of Sciences of Ukraine was established in 2012.

The book store holds the so-called old fund, which has 8,000 books, as well as about 7,000 copies of periodicals, more than 300 dissertations in the field of international economic relations and political problems of international systems. The fund of abstracts is 1162 units. In recent years, more than 1,500 books have been submitted to the library fund.

The collection of literature, which has a high scientific value, is kept in the library's funds. This is the "Encyclopedia of Brockhaus and Efron" (1890 edition in 86 volumes), "The Scientific Jubilee Collection of the Ukrainian University in Prague" (1930 edition), The Will of Russia (Prague, 1926), "The Collection Ukrainian Scientific Institute in America "(ed. 1939) and others. Part of the fund is monographs printed in 1954, 1962, 1976 at Oxford University of Great Britain, universities of the United States of America and other countries. For example, there are 2 volumes of a unique book "The History of Ukrainians in Canada", published by the Ukrainian Free Academy of Sciences in Canada. The library also receives new periodicals, now about 300 copies. Every six months, subscriptions to new periodicals (13 titles) are subscribed.

The work in the library is carried out in the main directions, namely: the creation and preservation of documentary information resources, cataloging of documents, library information, reference and bibliographic services for library users, cooperation with other libraries of scientific institutions of Ukraine.

Administration of the Institute